Secure your spot and get started today with our EXCLUSIVE offer!

By opting into the web form above you are providing consent for Inspired Martial Arts to send you periodic text messages. Standard rates may apply. You can reply HELP at anytime or learn more. You may opt-out anytime by replying STOP. 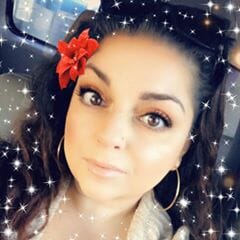 Best decision to have my son start at 8 years old. 5 years later and he is now a black belt at 13 years old!! It’s not just a karate studio, it’s a family!

Request information today to learn more about our programs!

How to Get Rid of Dad Bod: 6 Belly-Flattening Tips

At first, the viral sensation of “Dad Bod” looks like the best thing to happen to men since the launch of ESPN. Six-pack abs and rapid weight loss are suddenly out and six packs (of beer) and ribs (smothered in BBQ sauce) are in! Goodbye, Hugh Jackman, hello Jack Black!

But what at first looks like a Get Out of Jail Free card is, in reality, a trap. While we love that men are feeling good about their bodies, the abdominal fat that comes with a dad bod isn’t just something you hang over the top of your swimsuit. Belly fat is a hormonally active fat that invades your internal organs and substantially increases your risk of heart disease, diabetes, and cancer, which is why you should start reading up on how to get rid of dad bod.

And the more visceral fat you have, the more likely it’s sabotaging your muscles as well. A study published in the Journal of Applied Physiology showed that the hormonally active molecules released from visceral fat actually degrade muscle quality—which, again, leads to more fat.

So, while everyone else is enjoying this fat fest, you should use this time to make sure your body is never described as a Dad Bod. Here are the top ways for how to get rid of dad bod so you can rock a mad bod—and flatten your belly for good. And to get your stomach supertight, don’t miss these foods that melt love handles! 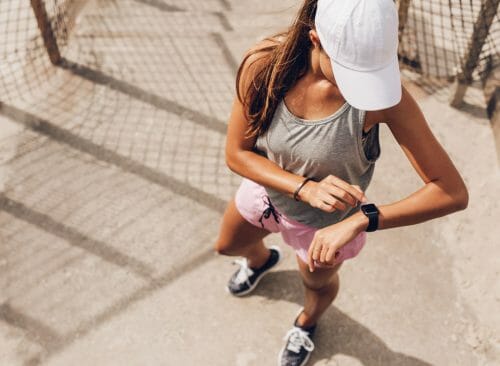 You see plenty of dad bods hitting the weight room or slogging along on the jogging track, and it makes it seem as though the Seth Rogan look is inevitable. That’s because neither weights nor cardio can completely move the needle on their own.

Interval training is one of the best ways to shed pounds, increase your metabolism, improve your cholesterol profile, and improve insulin sensitivity, according to a study in the International Journal of Obesity.

At the gym, sign up for a HIIT class, or turn your favorite aerobic exercise, (running, biking, even walking) into an interval workout by adding periods of intense speed (start with 30 to 60 seconds) followed by periods of rest (normal speed) for the same amount of time.

Do this six to 10 times to complete a fat-slashing workout. As you get better, slowly increase the amount of time of increased intensity. (And pair the workouts with protein shake recipes.) 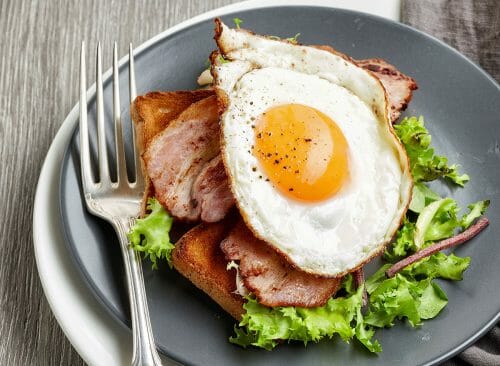 Eating breakfast jump-starts your metabolism and keeps your energy high all day. And the heartier your first meal is, the better. In one study published by the American Journal of Epidemiology, those who got 22 to 55 percent of their total calories at breakfast gained only 1.7 pounds on average over four years.

Those who ate zero to 11 percent of their calories in the morning gained nearly three times as much. Your best choice: Eggs. High in metabolism-boosting protein, they’re also the best dietary source of choline, a B vitamin that helps prevent the accumulation of belly fat. 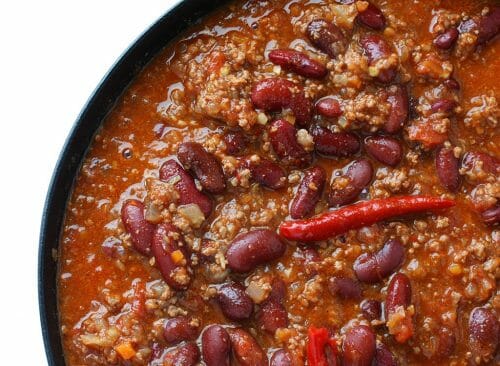 Chili is the ultimate dad bod buster thanks to its mix of vitamins, minerals, protein and, especially, its beans. Think of every bean as a little weight-loss pill. One American Journal of Clinical Nutrition study found that people who ate ¾ cup of beans daily weighed 6.6 pounds less than those who didn’t even though the bean eaters consumed, on average, 199 calories more per day.

The magic is in the perfect combination of protein and fiber: studies show that those who eat the most fiber gain the least weight over time, and that eating fiber can rev your fat burn by as much as 30 percent.

Aim for about 25 grams a day—the amount in about three servings each of fruits and vegetables. 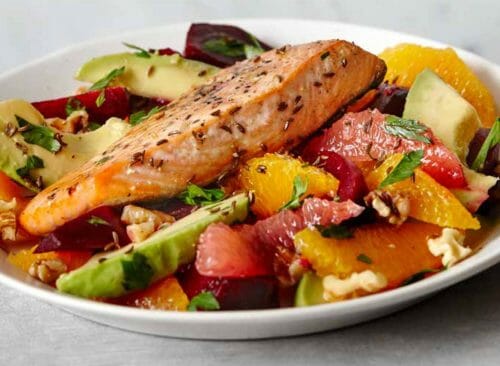 If there’s one supplement most Americans should be taking, it’s vitamin D. It’s essential for preserving metabolism-revving muscle tissue, but researchers estimate that a measly 20 percent of Americans take in enough through their diet.

While you can nail 90 percent of your recommended daily value (400 IU) in a 3.5-ounce serving of salmon, a daily supplement makes a lot of sense. 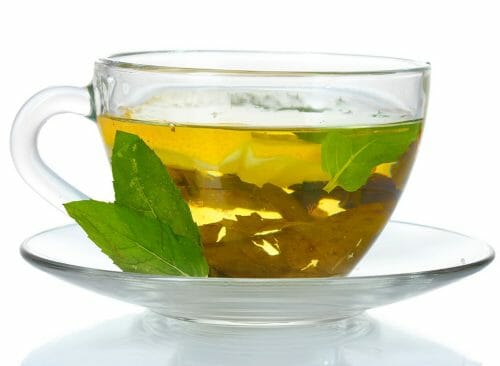 Another word for Dad Bod: metabolic syndrome. Metabolic syndrome is the dangerous slowing of the metabolism that results in wasting muscle and a bulging belly. But the answer to rebooting your burn may be, literally, on tap. All of your body’s chemical reactions, including your metabolism, depend on water.

Researchers at the University of Utah monitored the metabolic rates of 10 adults as they drank varying amounts of water per day. In the study, those who drank either eight or twelve 8-ounce glasses of water a day had higher metabolic rates than those who had four. The scientists reported that you may burn 2 percent fewer calories if you’re dehydrated. That may not sound like a lot, but a moderately active man will burn between 1700 and 2000 calories a day. A 2 percent drop means—which means between 34 and 50 calories a day, which means somewhere between 3.5 and 5 pounds per year.

Eat This, Not That! Tip: Drink green tea, Its metabolism-boosting compounds, called catechins, increase metabolism and speed the liver’s capacity for turning fat into energy. 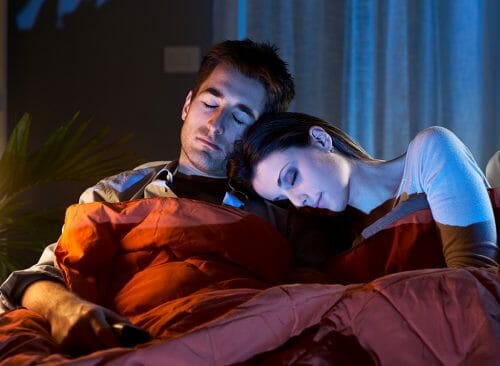 It’s been a good run with Dave, but now it’s time to start getting to bed earlier. A study in Finland looked at sets of identical twins and discovered that in each set of siblings, the twin who slept less had more visceral fat. If you do nothing else differently, just getting an extra half hour of shuteye will make all the difference.